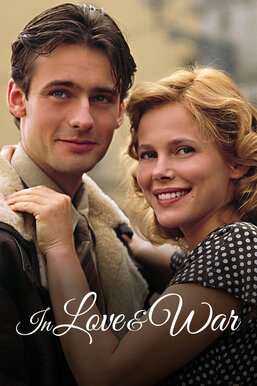 British soldier Eric Newby (Callum Blue) is captured by Italian forces in World War II. Held captive in a prisoner-of-war camp at a derelict orphanage, Newby is released after the Italian armistice of 1943. But his freedom is short-lived. Newby soon finds himself the target of a Nazi division that refuses to surrender. He survives thanks to the help of Italian farmers and a woman, Wanda (Barbora Bobulova), who gives him food, teaches him Italian and falls in love with him.