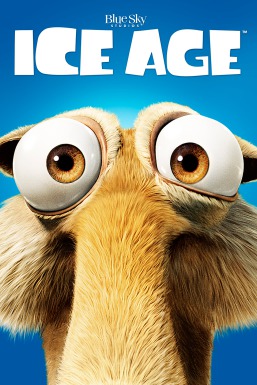 Twenty-thousand years ago, Earth is a wondrous, prehistoric world filled with great danger, not the least of which is the beginning of the Ice Age. To avoid a really bad frostbite, the planet's majestic creatures - and a few small, slothful ones - begin migrating south . The story revolves around sub-zero heroes: a woolly mammoth, a saber-toothed tiger, a sloth and a prehistoric combination of a squirrel and rat, known as Scrat.