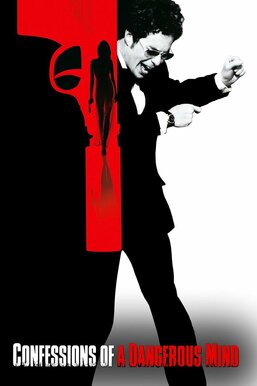 Game show television producer Chuck Barris (Sam Rockwell) is at the height of his career. His creation, "The Dating Game," is one of the network's top shows and he has just been given the post of hosting his latest brainchild, "The Gong Show." But what the public and industry big-wigs are unaware of is that Chuck Barris, game show pioneer, is also a covert assassin. He works for the C.I.A. and claims to have killed 33 people.