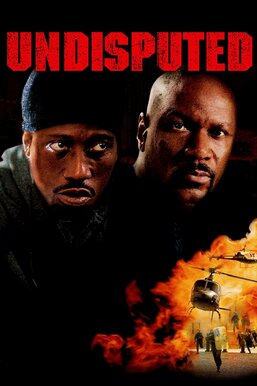 Tells the story of an undefeated world-champion prize fighter (Ving Rhames) who is convicted of rape and sent to prison, where he must confront and ultimately fight the reigning prison boxing champion (Wesley Snipes). One man fighting for his honor, another fighting for his future ... only one will emerge from the ring "Undisputed."