Lyndon B. Johnson (Michael Gambon) commits soldiers to Vietnam in 1965. 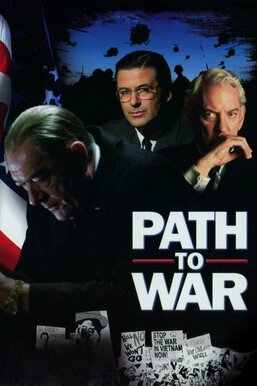 This film is a dramatization of the decision-making behind the Johnson administration's escalation of the Vietnam War in the mid 1960s. As Lyndon Johnson (Michael Gambon) agonizes over sending more troops to Southeast Asia, he is given contradictory advice from Secretary of Defense Robert McNamara (Alec Baldwin) and Secretary of State Dean Rusk (John Aylward). The president also attempts to build his Great Society at home, while balancing the war's increasing drain on the nation's resources.