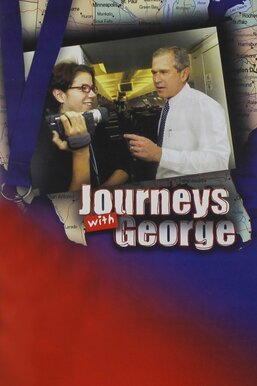 Alexandra Pelosi embarks on the campaign trail with George W. Bush and other journalists during the 2000 primaries, using her video camera to document informal moments with the then-presidential hopeful, and examining the complex rapport between Bush and members of the media. Pelosi's film features her interactions with Bush, from their playful banter to his efforts to persuade her to vote in his favor. Her video diary is combined with news clips from the election and its outcome.