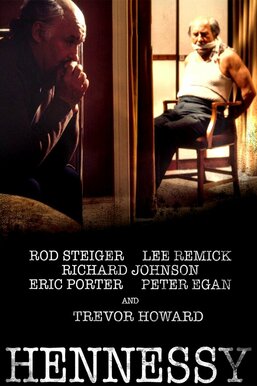 Former Irish Republican Army member Niall Hennessy (Rod Steiger) lives in Belfast, Ireland, with his wife and daughter amid the ongoing Irish-British conflict. Though he still knows people in the IRA, including fugitive leader Tobin (Eric Porter), Niall has given up his violent ways. One day his family is caught in a chaotic street shootout and killed by British forces. Overwhelmed with rage and hunted by a Scotland Yard inspector, Niall heads to London to exact his deadly revenge.