Santa (Tim Allen) must get married by Christmas Eve in order to save the holiday and keep his job. 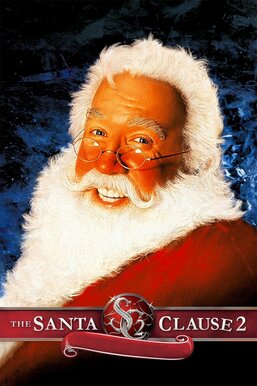 Scott Calvin (Tim Allen) has been in the role of Santa for the past eight years, and his loyal elves consider him the best one ever. But the world of the "Merry Old Soul" turns upside down when he's dealt a double whammy of news: Not only has his son, Charlie (Eric Lloyd), landed on this year's naughty list, but Scott discovers that he must marry by Christmas Eve -- just a month away! -- or he will stop being Santa Claus forever.