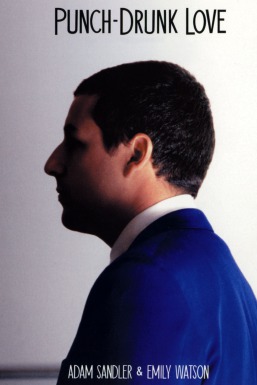 Although susceptible to violent outbursts, bathroom supply business owner Barry Egan (Adam Sandler) is a timid and shy man by disposition, leading a lonely, uneventful life -- partly due to the constant berating he suffers from his seven sisters. However, several events transpire that shake up Egan's mundane existence, one of which is falling in love with one sister's co-worker, Lena Leonard (Emily Watson). But the romance is threatened when Egan falls victim to an extortionist.