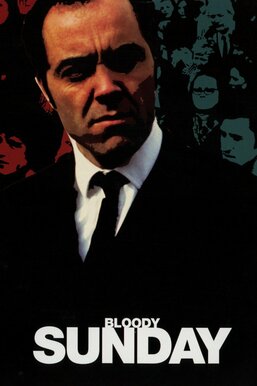 On January 30, 1972, in the Northern Irish town of Derry, a peaceful protest march led by civil rights activist Ivan Cooper (James Nesbitt) turned into a slaughter. British soldiers suddenly opened fire on the defenseless crowd, killing 13 people and wounding 14 more. Shot as if a documentary, this film follows Ivan throughout the day as it chronicles the events leading up to the horrific incident and the bloodied, confused aftermath that followed.