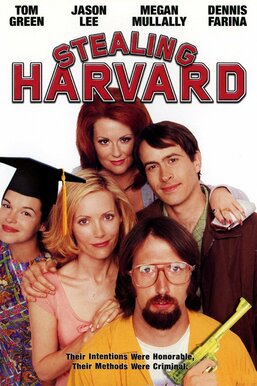 John (Jason Lee) is a hard-working guy who only wants to marry his longtime girlfriend Elaine (Leslie Mann). Elaine and John have vowed to marry once they save $30,000 for their dream house. Things are fine until John's sister calls to remind him of his promise to pay his niece's tuition, which costs $29,829 and is due in two weeks! John turns to his friend Duff (Tom Green) to help him make $30,000 quickly. Duff convinces John to make a short-term commitment to petty crime.