A former Marine discovers that a special assignment in Eastern Europe isn't all that it seems. 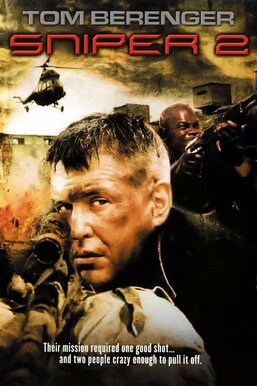 The CIA recruits Thomas Beckett (Tom Berenger), a former Marine sniper who lost his trigger finger but can still fire a weapon with an unorthodox technique, to assassinate a Serbian military leader. His help includes Cole (Bokeem Woodbine), an ex-con and Army sniper, and Serbian freedom fighter Sophia (Erika Marozsán). While the killing goes as planned, the general's soldiers manage to track down the fleeing team. Cole is captured, but Beckett formulates a plan to free him.