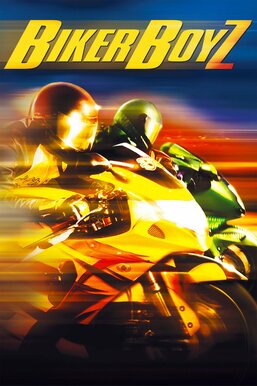 Slick Will, the mechanic for a legendary motorcycle racer named Smoke (Laurence Fishburne), is struck dead during an off-the-grid race. Following the funeral, and in opposition to his mother's protests, Slick Will's son, Kid (Derek Luke), starts racing in the same fringe circuit -- but, despite Kid's skill and showmanship, Smoke refuses to race him. Spurned by the man he looked up to, Kid starts a rival motorcycle gang called the "Biker Boyz," and a showdown between them is inevitable.