An alderman becomes a presidential candidate and chooses his brother as a running mate. 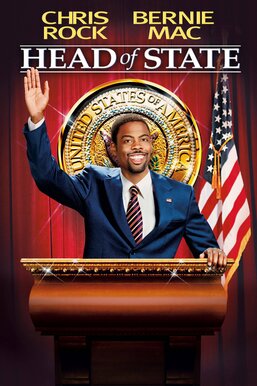 A low-level Washington, D.C., public servant, Mays Gilliam (Chris Rock), is thrust into the national spotlight when he's asked by Martin Geller (Dylan Baker), the head of the Democratic Party, to run for president after the party's presidential and vice-presidential nominees are killed in a plane crash. The odds are against Gilliam, mostly because he has a penchant for telling the truth about what is wrong with the country. Remarkably, his straight-talking style catches on with the public.