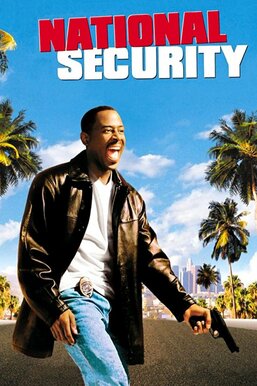 Earl Montgomery (Martin Lawrence), a bombastic police academy reject, and Hank Rafferty (Steve Zahn), a disgraced, mild-mannered cop, can't seem to escape each other. They met on opposite sides of the law during a routine traffic stop that escalated out of control; now as lowly security guards they're thrown together to bust a smuggling operation.