A soldier (Troy Garity) falls in love with a transsexual (Lee Pace). 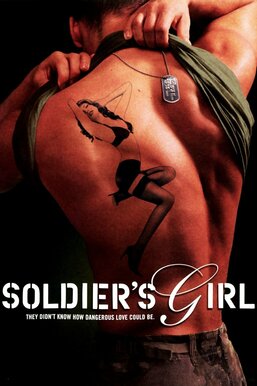 In 1997, new Army recruit Barry Winchell (Troy Garity) is assigned to a base in Tennessee. He quickly befriends the quick-tempered Justin Fisher (Shawn Hatosy), who struggles with drug problems. One night, they venture out to a local bar hosting a drag show. Calpernia Addams (Lee Pace), a transsexual drag queen, fascinates Barry, and they strike up a relationship. As Barry and Calpernia grow closer, Justin becomes bitter and recruits another soldier (Philip Eddolls) to help get revenge.