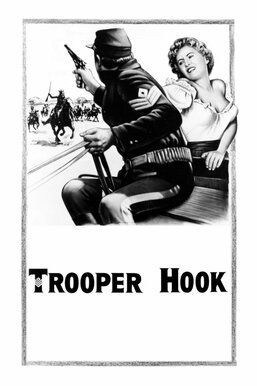 Wanted for killing a squadron of soldiers, Apache Chief Nanchez (Rudolfo Acosta) is finally captured by Sgt. Clovis Hook (Joel McCrea), who discovers among Nanchez's prisoners Cora Sutliff (Barbara Stanwyck), who had been missing for several years. Sutliff has not only fully integrated into the Apache way of life, she also has a son with Nanchez. Now Hook wants to transport her back to her old way of life, but Nanchez isn't willing to let his son be taken from him.