In 1987, teacher Arnold Friedman and his son Jesse stand trial for sex crimes against minors. 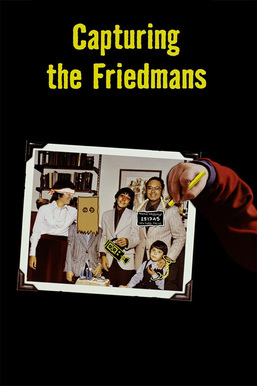 While preparing a documentary about children's birthday party entertainers, filmmaker Andrew Jarecki learned that one of his subjects, professional clown David Friedman, was the son and brother of two men who had been convicted of child sexual abuse in a high-profile 1980s criminal trial. Using home videos made by the Friedman family before and during the trial, as well as new interviews, Jarecki explores the conflicting stories of the accused, the alleged victims and the investigators.