A detective (Kevin Bacon) probes the murder of his friend's (Sean Penn) daughter. 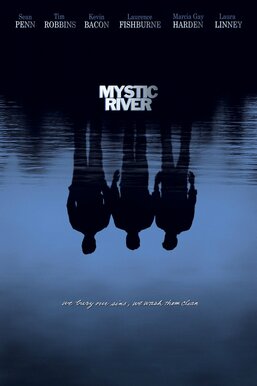 When the daughter (Emmy Rossum) of ex-con Jimmy Marcus (Sean Penn) is murdered, two of his childhood friends from the neighborhood are involved. Dave (Tim Robbins), a blue-collar worker, was the last person to see her alive, while Sean (Kevin Bacon), a homicide detective, is heading up the case. As Sean proceeds with his investigation, Jimmy conducts one of his own through neighborhood contacts. Eventually, Jimmy suspects Dave is the culprit and considers taking the law into his own hands.