A 12-year-old's (Liam Aiken) dog has an interplanetary mission. 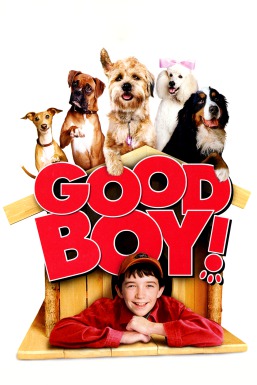 Thousands of years ago, dogs arrived on planet Earth from a faraway star with plans to take over the world. Now, the Greater Dane (Vanessa Redgrave) wants a report on the takeover, so she sends Hubble (Matthew Broderick) to investigate. When he's adopted by the lonely Owen (Liam Aiken), Hubble slowly realizes that dogs have forgotten their mission. They're not man's worst enemy -- they're his best friend. And, to make matters worse, the Greater Dane is headed to Earth for an inspection.