A teenager (Will Rothhaar) and his father (Randy Quaid) try to win a race. 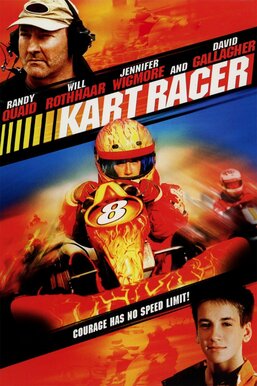 When teenager Watts Davies (Will Rothhaar) decides to take up go-kart racing, he finds a new pursuit and begins to reconnect with his father, Vic (Randy Quaid), whom he has been clashing with since the death of his mother. As Vic, a former racer himself, teaches Watts how to compete, the young driver begins to fall for Dahlia (Amanda De Martinis), an attractive and rebellious local girl. Though things are improving for Watts, he still must face formidable opponents on the racetrack.