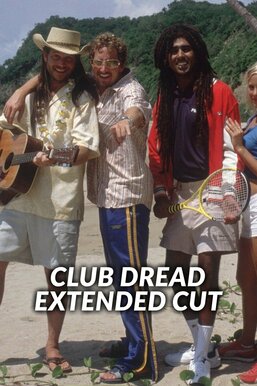 Years ago Coconut Pete (Bill Paxton) had a hit record, but now he runs a tropical island resort where he spends his days basking in hedonism with the rest of the resort's offbeat staff. The paradise Coconut Pete presides over, however, becomes a living hell when an unknown killer begins slaughtering the staff. As the body count increases, so too does suspicion among the survivors. Now it's up to Coconut Pete and what's left of his staff to solve the mystery and stop the bloodshed.