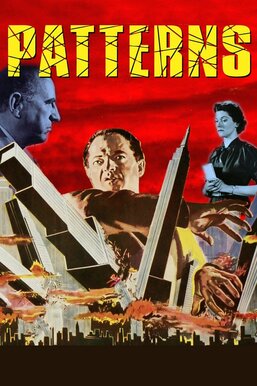 Businessman Fred Staples (Van Heflin) is plunged into the rough-and-tumble of office politics at his new job when he discovers that he is meant to replace the decent but ailing vice president, Bill Briggs (Ed Begley). A battle of wills ensues between Fred and the ruthless company president, Mr. Ramsey (Everett Sloane), who is intent on humiliating Bill into resigning. Despite the urgings of his pragmatic wife, Nancy, Fred resists losing his soul to the cold calculations of naked ambition.