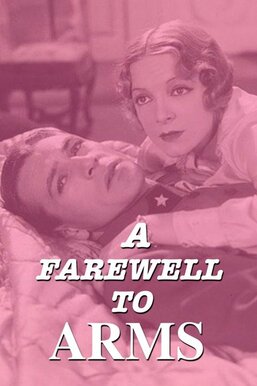 Frederic Henry (Gary Cooper), an American driving ambulances for the Italian Army during World War I, falls for British Red Cross nurse Catherine Barkley (Helen Hayes), to the displeasure of jealous commanding officer Major Rinaldi (Adolphe Menjou), who transfers Catherine to a different hospital out of spite. But after Frederic is injured on the battlefield, he is evacuated to Catherine's new hospital in Milan, and the star-crossed lovers begin their romance anew.