Filmmaker Jehane Noujaim examines the coverage of the war in Iraq by journalists at Al Jazeera. 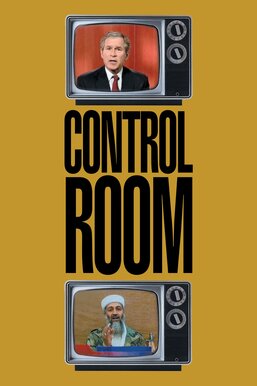 Filmmaker Jehane Noujaim provides a behind-the-scenes look at the operations of Al-Jazeera -- the most prominent television news network in the Arab world -- during the war in Iraq. Through interviews with American journalists, journalists reporting for Al-Jazeera, and high-ranking U.S. military officials, Noujaim explores the nature of media bias, Al-Jazeera's relationship with the Arab community and the network's perception in the Western world.