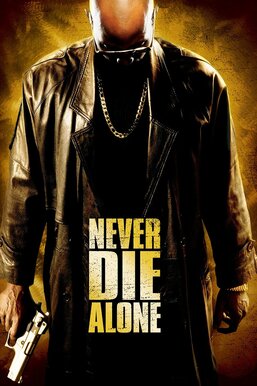 A ruthless drug lord, King David (DMX) returns to New York City to start over after years out on the West Coast. When David is fatally stabbed and left in the street, a writer named Paul (David Arquette) discovers him and takes him to the hospital. After David is pronounced dead, Paul finds out that the criminal has left him his personal belongings, including audio recordings of his life story. As Paul listens to the tapes, he hears about David's violent and troubled past.