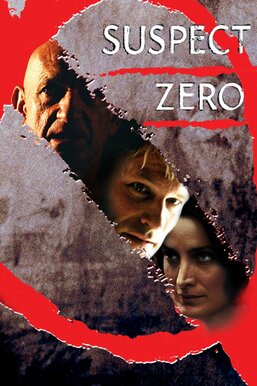 FBI agent Thomas Mackelway (Aaron Eckhart) is transferred to Albuquerque, N.M., after he mishandles the arrest of a serial killer (Keith Campbell). There he is called to investigate the gruesome murder of a salesman (Kevin Chamberlin), who turns out to be a serial killer himself. After two more killings, Thomas and his partner (Carrie-Anne Moss) conclude that Benjamin O'Ryan (Ben Kingsley), a former FBI agent with psychic abilities, is responsible for the deaths.