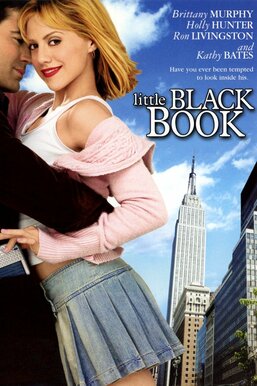 Stacey (Brittany Murphy) is an associate producer for a daytime talk show featuring Kippie Kann (Kathy Bates). She's upset that her boyfriend, Derek (Ron Livingston), won't talk about his past relationships. With encouragement from her co-worker Barb (Holly Hunter), Stacey steals Derek's phone, contacts his ex-girlfriends and interviews them under the pretense that they'll be on the show. But things get complicated when Stacey forms a friendship with one of the girls (Julianne Nicholson).