A bottom feeder pretends to be a shark slayer after the son of a finned hoodlum dies. 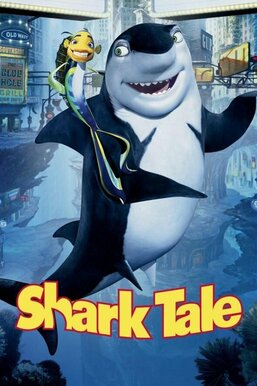 Underachiever Oscar (Will Smith) is a pint-sized fish with grand aspirations. When mob-connected great white shark Frankie (Michael Imperioli) is accidentally killed, Oscar concocts a story with Frankie's peace-loving brother Lenny (Jack Black) that it was he who murdered the shark. Suddenly hailed "Sharkslayer" by his aquatic brethren, Oscar has bigger fish to fry when Frankie's father, mob boss Don Lino (Robert De Niro), dispatches his henchmen to track down his son's killer.