British authorities track the terrorists who detonated a dirty bomb in London. 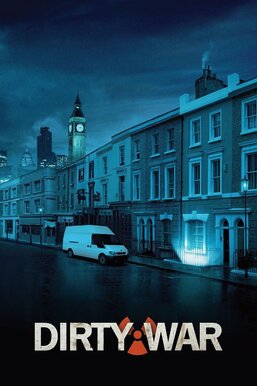 In this gritty docudrama, London police and politicians believe they are well prepared to deal with a potential terrorist attack. Their safeguards are tested, however, when detectives fail to uncover an extremist plot in time. A radioactive "dirty" bomb detonates outside a subway station, killing scores. Caught off guard, the city must pull its resources together to minimize the damage, while mobilizing to prevent the terrorists from striking again.