A determined hairstylist (Queen Latifah) competes with her former boss. 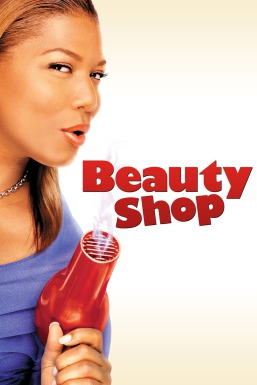 Far from Chicago, hairdresser Gina Norris (Queen Latifah) has relocated to Atlanta with her daughter (Paige Hurd) and has quickly established herself as a rare talent in her profession. But after repeatedly butting heads with her shady, over-the-top boss, Jorge (Kevin Bacon), Norris sets out to create her own salon -- even snagging a few of Jorge's employees and clients, including Lynn (Alicia Silverstone) and Terri (Andie MacDowell), respectively. Now, Jorge will do anything to shut her down.