A woman (Audrey Tautou) searches for her missing fiance (Gaspard Ulliel) after World War I. 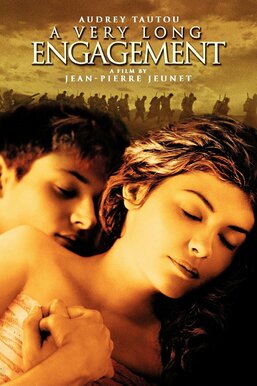 Mathilde (Audrey Tautou) is told that her fiancé (Gaspard Ulliel) has been killed in World War I. She refuses to believe this, however, and begins trying to find out what actually happened on the battlefield the night he was supposedly killed, enlisting the help of a private investigator. During her search, she stumbles across evidence of the inhumane and morally bankrupt system used by the French to deal with deserters, and hears from other men who were sentenced to extreme punishment.