A robot (Ewan McGregor) must save older-model cyborgs from destruction. 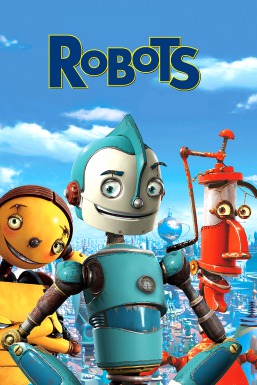