A father (Robert Duvall) and son (Will Ferrell) go head-to-head as soccer coaches. 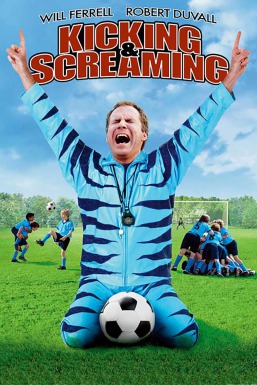 As a child, Phil Weston (Will Ferrell) was never able to live up to the demands of his overbearing father, Buck (Robert Duvall), who wanted Phil to be an athlete. Now a parent himself, Phil has inherited his father's competitive nature, while his son, Sam (Dylan McLaughlin), has inherited Phil's lack of athletic talent. Serving as Sam's soccer coach, Phil hopes to turn his last-place team of losers into champions, so they can beat the rival team coached by Buck.