An actual witch (Nicole Kidman) stars in a TV remake of the 1960s sitcom. 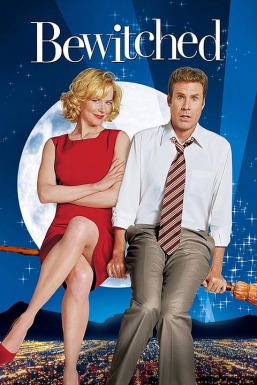 Movie star Jack Wyatt (Will Ferrell) has hit a rough patch in his career. Looking to make a comeback, he signs on to play the role of Darrin in a movie version of the popular 1960s sitcom "Bewitched." Jack insists that an unknown is hired to play Darrin's better half, the beguiling witch-housewife Samantha, so the studio finds an up-and-comer named Isabel Bigelow (Nicole Kidman). Once shooting begins, though, Jack learns that Isabel was cast too well -- since she actually is a witch.