Filmmaker Dana Perry documents the life of her son, Evan, a 15-year-old who committed suicide. 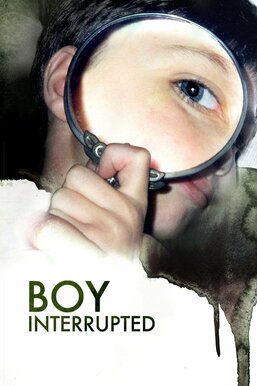 Evan Scott Perry received a diagnosis of bipolar disorder when he was a preteen, and in 2005, committed suicide at the age of 15. There was a family history of mental illness; his Uncle Scott had killed himself at 22 in 1971.Evan had first exhibited suicidal tendencies when he was only 5. Directed by his mother, filmmaker Dana Heinz Perry, the film traces Evan's growing mental illness, including videotapes made throughout his short life and interviews with his friends and doctors.