An avatar (Noah Ringer) is the only one who can manipulate all four elements in a brutal war. 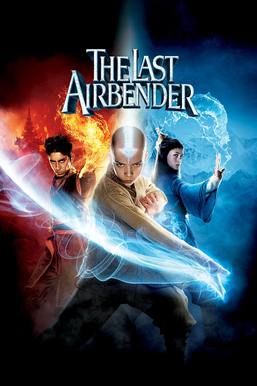 The four nations of Air, Water, Earth and Fire lived in harmony until the Fire Nation declared war. A century later, there is still no end in sight to the destruction, then, an Avatar named Aang (Noah Ringer) discovers that he has the power to control the four elements. He joins forces with Katara (Nicola Peltz), a Waterbender, and her brother, Sokka, to restore balance and harmony to their world.