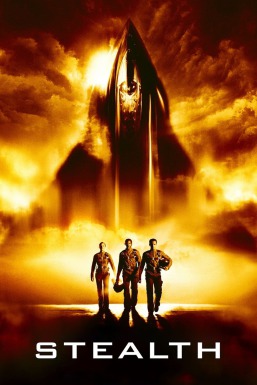 Navy fighter pilots Ben Gannon (Josh Lucas), Henry Purcell (Jamie Foxx) and Kara Wade (Jessica Biel) are tasked with training an unmanned plane to hit important overseas targets. Ben doesn't trust the artificial-intelligence technology, especially after the plane is hit by lightning and rewired. However, the Navy is determined to put the plane in the air -- even after it goes off on a mission of its own. Ben knows he has to stop the technology before it sparks a new world war.