A mercenary leader squares off with a rebellious comrade, while zombies threaten their city. 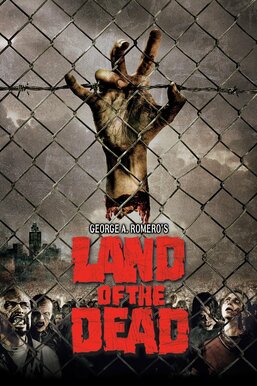 In a world where zombies form the majority of the population, the remaining humans build a feudal society away from the undead. Ruthless Paul Kaufman (Dennis Hopper) rules and protects this microcosm but enforces painful class distinctions. Second-in-command Cholo DeMora (John Alberto Leguizamo) attempts to lead a secret rebellion against Kaufman's tyranny, but when the zombies begin to evolve, the survivors must discover a way to protect themselves from a zombie hoard that can learn and adapt.