Diverse siblings reunite for revenge after learning about the murder of their adoptive mother. 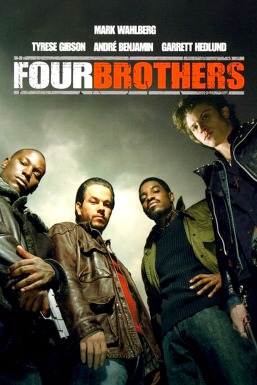