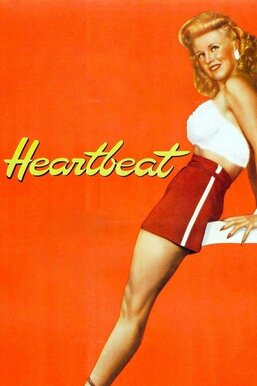 In Paris, a troubled but charming young runaway, Arlette Lafron (Ginger Rogers), trains as a pickpocket under the tutelage of Professor Aristide (Basil Rathbone), who runs an academy for street thieves. On her first assignment, Arlette is caught attempting to lift a tie pin from an ambassador (Adolphe Menjou), who blackmails her into stealing an expensive watch from a handsome diplomat, Pierre de Roche (Jean-Pierre Aumont). However, complications arise when she begins to fall for her target.