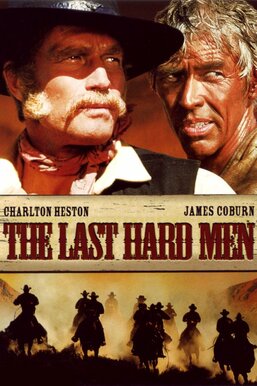 Zach Provo (James Coburn), a half-Indian outlaw, has spent 11 years in shackles, dreaming of enacting revenge on Sam Burgade (Charlton Heston), the sheriff who put him away. After a sudden escape from a chain gang, Provo recruits his fellow prisoners for a buried-loot mission that is, really, a pretext for attempting revenge on Burgade. After the gang kidnaps Sam's daughter, Susan (Barbara Hershey), Sam becomes a man possessed, leading to a violent, bloody showdown between him and Provo.