A socialite (Rosalind Russell) learns that the Army is not a cushy career. 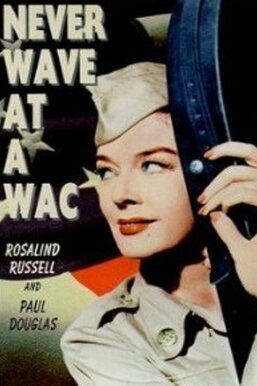 When Sen. Reynolds urges his daughter, shallow society maven Jo McBain (Rosalind Russell), to join the Women's Army Corps, she enlists under the belief that she'll be given special privileges -- like a Paris transfer for a rendezvous with her new flame, Lt. Col. Sky Fairchild (William Ching). But when the Army treats Jo like a regular private, she is outraged. Meanwhile, pinup model Clara (Marie Wilson) joins the service to gain respect, and the two women form an unlikely friendship.