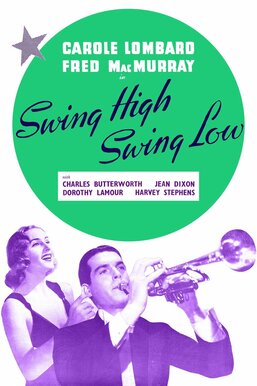 Stranded in Panama after falling in with ex-soldier and musician Skid Johnson (Fred MacMurray), American singer Maggie King (Carole Lombard) moves in with Skid and his hypochondriac roommate, Harry (Charles Butterworth). When the penniless Skid pawns his trumpet, Maggie not only gets it back, but also secures a gig for them both at a club. Skid and Maggie soon marry, but after Skid takes a job in New York and gets involved with an old flame, Anita Alvarez (Dorothy Lamour), Maggie is devastated.