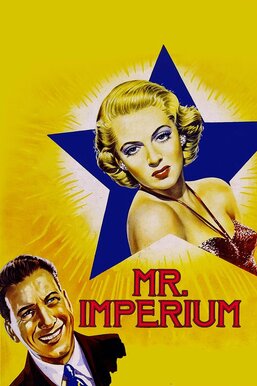 Up-and-coming singer Frederica Brown (Lana Turner) meets European Prince Alexis (Ezio Pinza) at an Italian resort hotel in 1939. As they begin dating, Alexis learns his father is dying and returns home to assume control of the kingdom. Twelve years later, Frederica is now a movie star, and Alexis has been deposed, though he may soon be restored to power. The two resume their romance at a Palm Springs hotel, as Alexis is torn between Frederica and his duty to his country.