A star (George Murphy) does a show in WWI; his son (Ronald Reagan) does one in WWII. 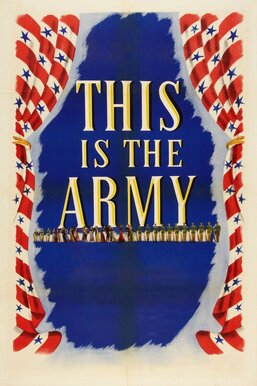 As the United States enters World War I in 1917, newly married actor Jerry Jones (George Murphy) puts on an all-infantry musical to raise his fellow soldiers' morale. At the dawn of World War II, as his own son, Johnny (Ronald Reagan), ponders whether to marry his sweetheart, Eileen (Joan Leslie), Jerry and his old Army buddies -- including Eileen's father, Eddie Dibble (Charles Butterworth) -- decide to put on a new show for the boys marching off to battle just as they did years ago.