A U.S. demolition expert (John Agar) and his team target a captured Allied headquarters in Italy. 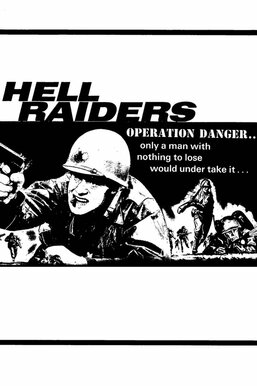 A crew of American explosive experts is sent on a dangerous mission behind enemy lines in Italy during World War II. When a U.S. military headquarters is hastily abandoned during a German raid, they leave behind valuable blueprints under the floorboards. So aging Major Ronald Paxton (John Agar) and his gritty right-hand-man (Richard Webb) lead a ragtag troop on a suicide mission in Axis territory, with a female journalist, Laura Grant (Joan Huntington), chronicling the story.