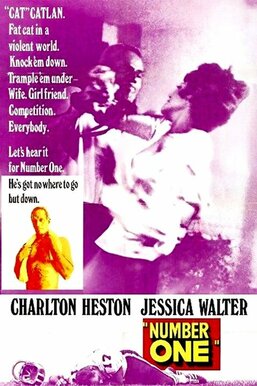 Ron Catlan (Charlton Heston) isn't the same football player he used to be. When the aging Saints quarterback injures his knee, the situation quickly gets worse. On the field, he contends with his injury and a talented rookie (Richard Elkins) who further threatens his career. Off the field, he alienates his wife (Jessica Walter) as he turns to drink and pursues an affair with a young woman (Diana Muldaur). The former champion struggles to hold on before he plummets to the bottom.