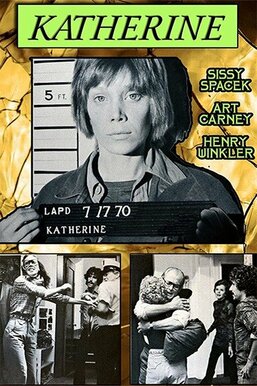 Katherine (Sissy Spacek) is a young debutante who is transformed into a revolutionary by the chaotic currents coursing through American society in the late 1960s and early 1970s. Her loving, middle-class parents (Art Carney, Jane Wyatt) enable her descent into extremism. Disappointed with her radical boyfriend (Henry Winkler), who is interested more in sex than in activism, she joins a group of leftist militants who contend that only violence can enact social and political change.