A veteran (Lee Philips) of the Korean War becomes the prime suspect in the murders of young women. 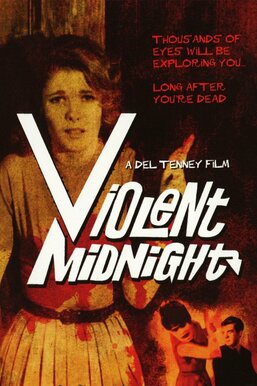 When one of his models is found dead, Korean War veteran and painter Elliott Freeman (Lee Philips) becomes the primary suspect in the case. A bold detective tries to identify the murderer and investigates the girl's ex-boyfriend (James Farentino), who fought with Elliott the night before the murder, as well as a mysterious professor (Day Tuttle). But when another woman close to Elliott is murdered in the same fashion, Elliott fights to claim his innocence despite the evidence against him.